A Little Coffee Money “Did No Harm” 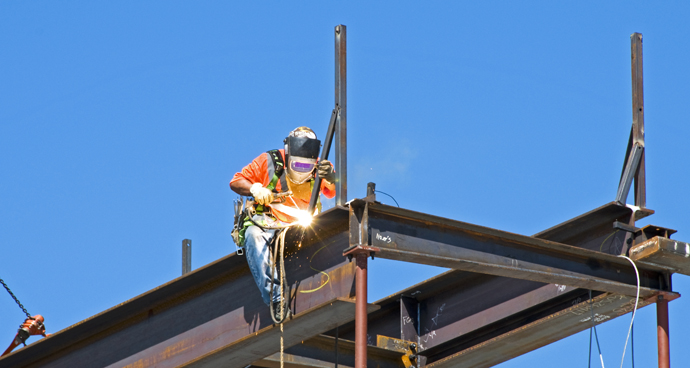 Sheith Yusof Bin Sheith Ibrahim was a trainer of Absolute Kinectics Consultancy Pte Ltd where he coached trainees attending the welding course on the theoretical and practical aspects of welding. In addition, his duties also included assisting the external welding testers during the welding test. Any trainee who passed the test would receive a welder pass which is recognized by the Ministry of Manpower.

Investigation by the CPIB revealed that from November 2012 to March 2013, he took advantage of his position as a trainer to obtain bribes from course trainees on several occasions. These bribe amounts which ranged from S$5 to S$50 were given in return for showing leniency during the welding courses and tests.

Sheith Yusof Bin Sheith Ibrahim admitted that he had obtained money from his trainees during the two courses conducted in 2012. In January 2014, Yusof was fined S$8,000 and a penalty* of S$199 for the corruption offences. The 11 foreign workers who gave the bribes were given conditional warnings.