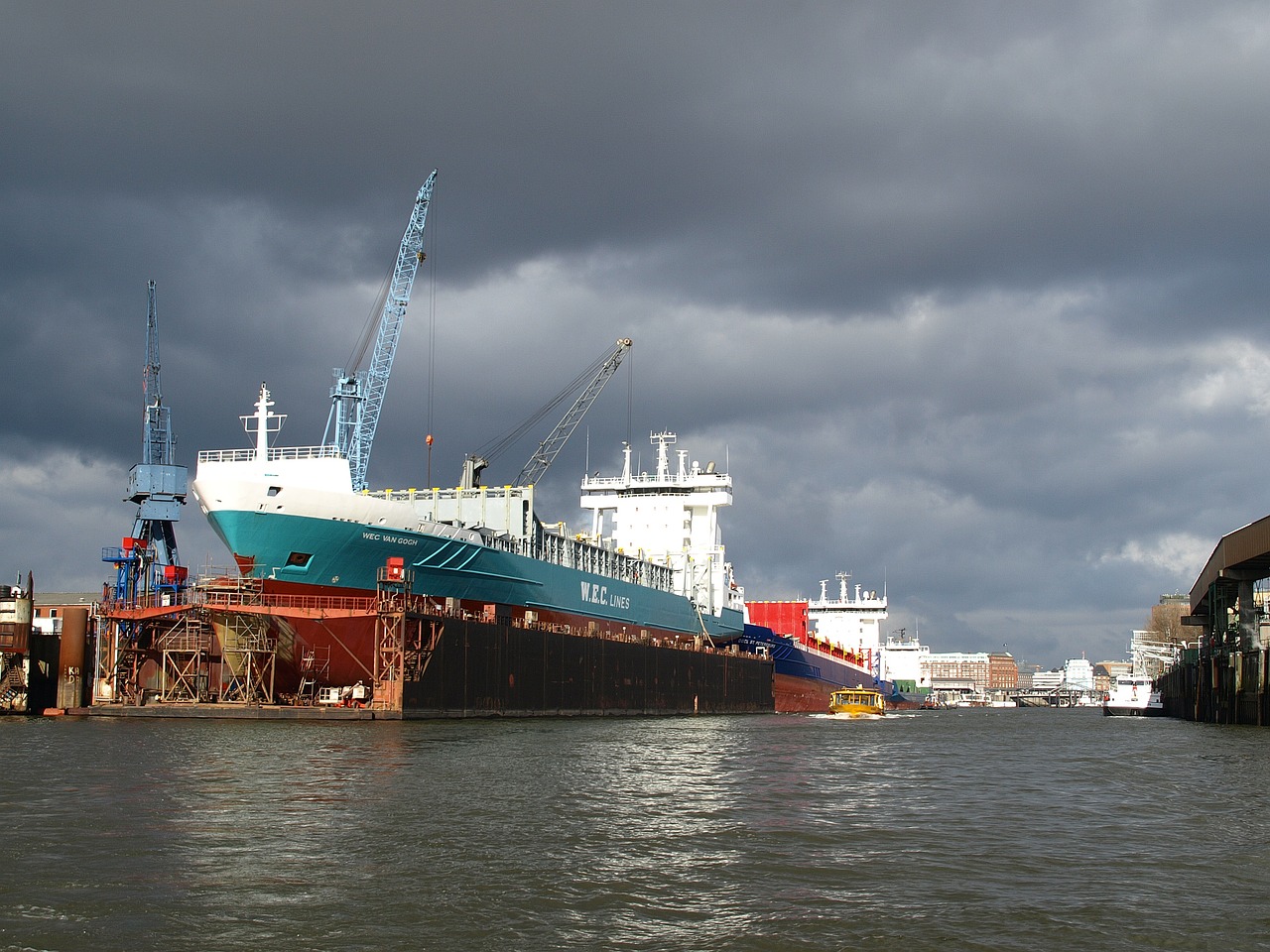 Dutch Marine Engineer, Cornelius Van der Horst was the Repair and Technical Manager of Petroleum Shipping Ltd, a subsidiary of Exxon Corporation. Van der Horst oversees the maintenance and repair of Exxon’s tankers worldwide, including managing the tenders for contracts and making recommendations to his senior management on which bids to accept.

On 22 December 1997, Keppel Shipyard, who was represented in Court by its financial controller, Wong Ngiam Jih, pleaded guilty to three charges of corruption, and the company was fined a total of S$300,000. 14 other charges against Keppel Shipyard were taken into consideration during sentencing. Van der Horst had also pleaded guilty to corruption charges in a Southampton court in 1996, and has been sentenced to three years’ imprisonment.