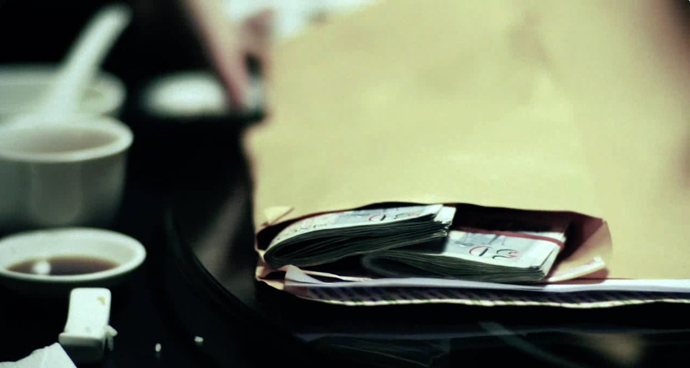 Phua Poh Sim was a scholar and former captain of the Singapore Armed Forces (SAF).

Based on information received, the CPIB found out that between December 2007 and November 2008, Phua, then a weapons staff officer with the Systems Integration Office, had accumulated gambling debts of about S$100,000. Phua was introduced to Richard Yow Wah, a Defence Contractor. Yow wanted Phua to provide assistance to procure contracts from the SAF. Between May to August 2008, the Phua had gotten loans amounting S$53,100 on five occasions from Yow. In return, he shared information on SAF projects with Yow.

Phua Poh Sim was charged and convicted for corruptly obtaining gratification in the form of loans. In August 2011, Phua was sentenced to 16 weeks’ imprisonment and ordered to pay a penalty* of S$40,400.