The High Price Of Loans For Grants 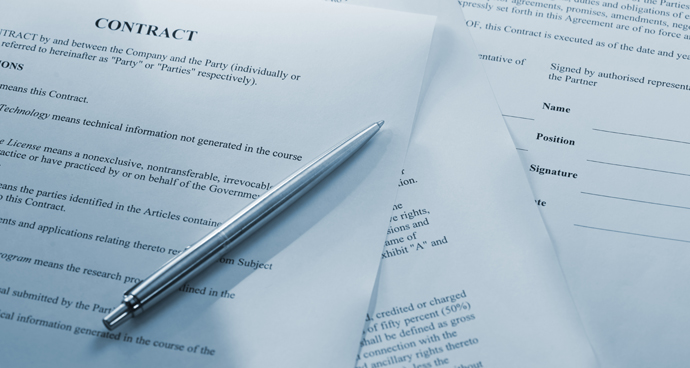 Lai Wai Khuen was an assistant director at the Media Development Authority (MDA). His work responsibilities included the evaluation of projects under those companies he liaised with to determine if they fit the criteria for the application of various MDA grants before asking the companies to send in their applications. Upon receiving the applications, Lai would then forward them to a panel of assessors who would assess on the application and decide whether to approve the grant. Lai was also responsible for the disbursement of the approved grant which was usually given out according to the project milestones reached.

Acting on information received, the CPIB’s investigation found out that from 2010 to 2013, Lai had obtained loans from the grant applicants as an inducement or reward for facilitating the approval and disbursement of the grants. In total, he had obtained loans from 12 individuals on 27 occasions and another occasion where he had attempted to obtain a loan of S$3,000 unsuccessfully.

In addition, on three separate occasions, Lai had forged internal documents for grant approval by fraudulently signing off as a Director with the MDA, with the intention to mislead that the document was signed by the latter.

On 17 January 2014, Lai Wai Khuen was charged for corruptly obtaining loans and corruptly attempting to obtain a loan as an inducement for facilitating the approval and disbursement of grants. He was also charged for forging documents. Eventually, he was sentenced to 14 months’ jail and was ordered to pay a penalty* of $18,000 in July 2014.