Beyond The Call Of Duty 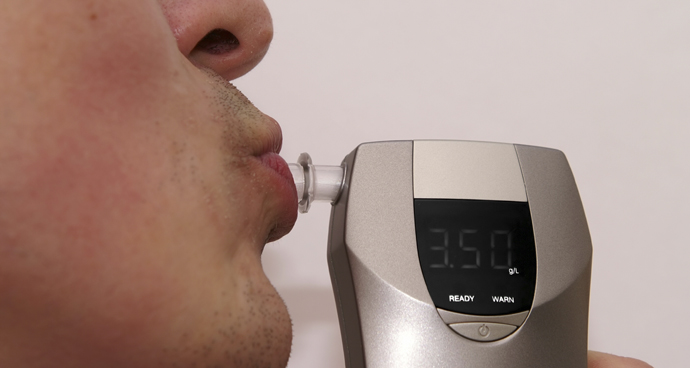 On 20 June 2013, Singapore Civil Defence Force (SCDF) firefighter Sergeant Samuel Anandaraj Anthonyraj witnessed a traffic accident between a car and a taxi at the junction of Upper Serangoon Road and Hougang Avenue 2. When the motorist, who was driving under the influence of alcohol, tried to leave the scene, SGT Samuel stopped and asked him to step out of the car. SGT Samuel was then offered a bribe of S$1,000 by the drunk driver to allow him to settle the incident with the taxi driver on his own. SGT Samuel rejected the bribe and was subsequently requested by the Singapore Police Force (SPF) to proceed to the Traffic Police Headquarters to assist in the investigation.

The case was subsequently referred by the SPF to the CPIB for further investigations, and the accused was sentenced to 3 months’ imprisonment on 12 February 2014 for corruption.