No Escape From Long Arm Of Law 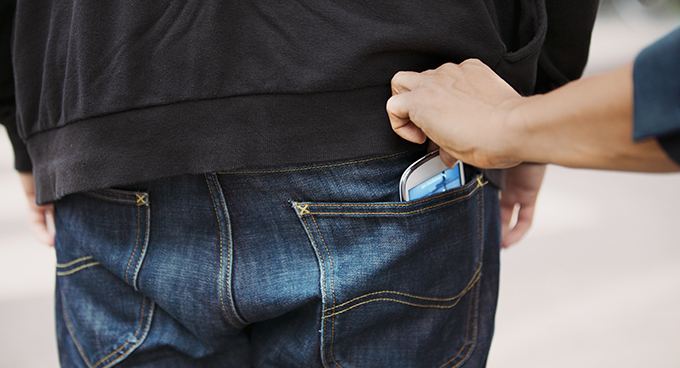 No one is too young or too old to contribute in the fight against corruption. Everyone has a part to play in ensuring that the venal does not take root in our society.

The robber was subsequently subdued by the Police. The case was referred by the Singapore Police Force to the CPIB. The accused was subsequently charged and sentenced to 4 weeks’ imprisonment for corruption with effect from 20 April 2015.