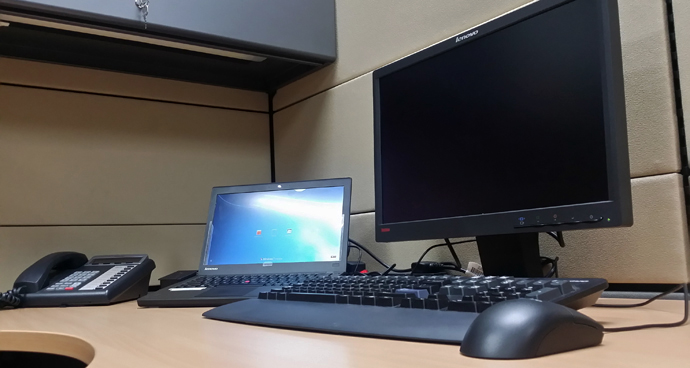 Sazaly Bin Selamat is a former bank executive at the Development Bank of Singapore (DBS) in the Technical & Operations Department. His main duties included the clearing of cheques from customers for payment of credit card or cash line bills.

Sometime in 2005, Sazaly met Alex Lian, a car repossesser when Sazaly’s car was repossessed due to non-payments of his car instalments. Subsequently, Alex came to know Sazaly was employed at DBS and he was able to access DBS’s customer database. Alex called Sazaly up a few days later and asked if he would like to make some money by helping him obtain the particulars of DBS’s customers through the database. Alex informed other individuals known to him about Sazaly’s “services” and the latter provided the required information to them in return for cash. From July 2005 to October 2006, Sazaly provided DBS customers’ information to Alex and his contacts, which included illegal bookies and loan sharks.