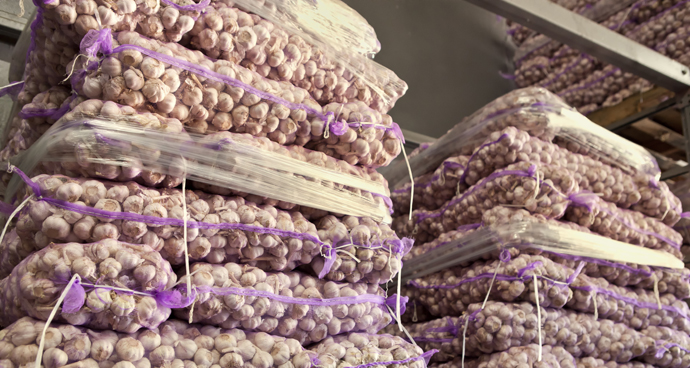 The CPIB received information on the case and its investigation revealed that sometime in 2002, Leng got acquainted with Lim Kim Seng, the sole proprietor of Buildcare Services who performed cleaning works for IKEA Singapore’s restaurants. The latter approached Leng with a business proposal to replace IKEA Singapore’s existing food supplier. He introduced Tee Fook Boon, the sole proprietor of AT35 to Leng. Subsequently, AT35 managed to take over the supply of raw food ingredients from IKEA Singapore’s existing supplier with the assistance and recommendation of Leng. Part of the company (AT35)’s profits went to Leng even though he did not contribute to the initial capital investment to finance their business scheme. Later, Lim set up Food Royale Trading (FRT) to supply chilled and dry food products to IKEA Singapore. AT35 and FRT then became the exclusive suppliers of frozen, chilled and dried food ingredients and products to IKEA Singapore. Leng continued to exercise his influence and favour the two companies. He would give insider information on how to make AT35’s and FRT’s products attractive to IKEA Singapore.

Over a period of about 7 years, through AT35 and FRT, Lim Kim Seng, Tee Fook Boon and Leng Kah Poh amassed for themselves S$6.9 million out of the company profits from the food supply contracts with IKEA Singapore. Leng took a one-third share for his pivotal role in their business scheme, in the amount of about S$2.3 million.