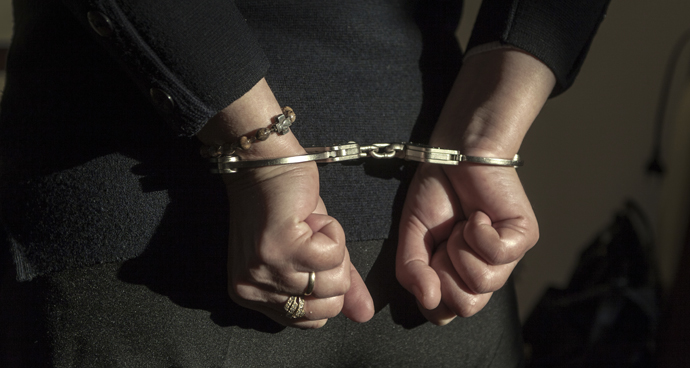 On 9 September 2014, SGT Shreedurga D/O Selvarajan, SGT Mohamed Huzair S/O Mohamed Mustaq and SGT Muhammad Rasul Bin Ani from the Singapore Police Force (SPF) were on duty at Buffalo Road when they arrested two female foreigners for soliciting in a public place and for failure to comply with the conditions of their work permits. While they were being conveyed to the police station, one of the women offered S$1,000 to SGT Shreedurga D/O Selvarajan, in return for her release. The bribe was rejected and the amount was seized.

The case was subsequently referred by the SPF to the CPIB for investigations, and the accused was charged and sentenced to 4 weeks’ imprisonment with effect from 11 September 2014 for corruption. The Court ordered the S$1,000/- bribe seized to be forfeited to the State.