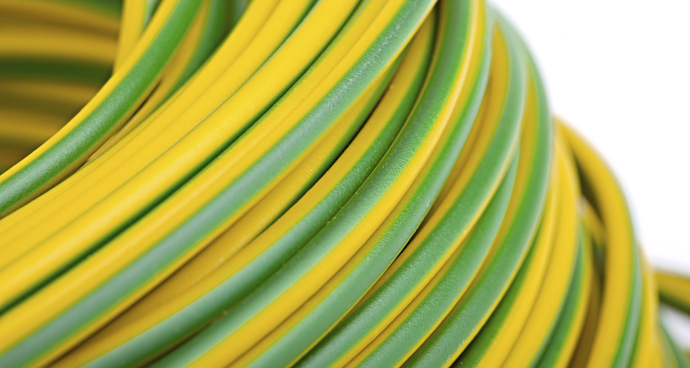 On 18 December 2013, Mr Abdul Wahab Bin Abdul Alim, a Senior Technician with Singapore PowerGrid Ltd, was supervising repair works of a damaged cable at Woodlands. He was approached by two individuals on separate occasions who offered him bribes amounting to S$300 to extend the replaced cable by an additional three metres without the proper approval from SP PowerGrid. Mr Abdul Wahab rejected both bribe attempts and subsequently informed his supervisor.

The case was subsequently referred to the CPIB for further investigations. The two accused persons were charged and convicted for corruption. One of them was sentenced to a fine of S$3,000, and the other accused was fined S$4,000 on 16 October 2014.